Why would a race constantly deafened by ambient noises still hear?

In a story that I'm writing, there is a giant waterfall which flows down a cliff face. The waterfall is extraordinarily large, and the torrents of water which flow over the side are deafening.

Behind this waterfall, within the rocky face, is a cave system in which a race of humanoid fae lives. While the caves allow protection from the elements and many predators, the echoing caverns provide no relief from the noise of the water.

Instead of relying on audio, they instead have evolved a strong sense of smell. Like some real-world species, the fae can detect direction and distance of their prey and predators based on stereo input into their sensitive nostrils. Additionally, they have developed a complex language involving a combination of pheromones and visual sign.

With all this said: I can justify their continuing to have ears to aid with balance and intracranial air pressure. But why would such a species have retained their ability to hear with these ears, in an environment where they are unable to hear anything besides the waterfall anyway?

DonielF‭
111 rep. 0 0 14 1
Permalink History
Why does this post require moderator attention?
You might want to add some details to your flag.
Why should this post be closed?

why would such a species have retained their ability to hear

Because they still go outside to hunt, gather food and materials, and to interact with others of their species that live in other caves.

To deal with the noise, they have evolved the ability to "turn down" their hearing in response to loud noise. When outside in the forest, hearing is quite useful. They "turn up" the volume when away from the loud waterfall.

Whether this volume-adjustment is deliberate or involuntary is up to you, and could make interesting plot elements either way.

Olin Lathrop‭
325 rep. 1 14 26 10
Permalink History
Why does this post require moderator attention?
You might want to add some details to your flag.

How loud is this waterfall, and what extent of deafness are we talking about? Assuming some similarity to human hearing a prolonged or repeated exposure to volume over 85dB can cause hearing loss: the louder the sound, the shorter the time for noise-induced hearing loss to occur.

Evolution doesn't automatically get rid of useless features. (See the human appendix for an example.) You need evolutionary pressure - some factor that disadvantages individuals who have the feature from successfully mating and passing on their DNA. So unless the ability to hear (or possibly the consequences of constantly being deafened) became an evolutionary disadvantage, there is no real reason that the ability would be lost. Humans who become deaf are not really any less likely to be able to pass on their genes. If a feature is to become universal in a reasonably short evolutionary timescale it requires the selective pressure to be very strong, so that almost anyone without the feature (in this case genetic deafness) would be unable to survive to mating age.

Possible factors that might make the ability to hear become an evolutionary disadvantage might be if the pain of constantly being deafened or the effect of tinnitus is sufficiently distracting to interfere with effective hunting, or if constant burst eardrums act as a vector for infection (this would require a much, much louder waterfall - around 165dB in humans - and it's not clear that could come from a physically realistic waterfall). However the evolutionary result might as easily be thicker eardrums that result in a less sensitive but more robust sense of hearing that was no longer deafened by the waterfall. Hearing works over a very great range of volume anyway (the response is logarithmic) so some loss of sensitivity at the lower end to provide robustness against the loud waterfall might still allow them to hear everyday volumes.

The scenario raises other questions: for one, why does this race have to live (or why has it chosen to live) behind this particular waterfall, which on the face of it seems a rather unpleasant place.

ajekb78‭
21 rep. 0 1 2 0
Permalink History
Why does this post require moderator attention?
You might want to add some details to your flag.

Because they haven't yet evolved enough to lose their sense of hearing.

msh210‭
11 rep. 0 2 1 0
Permalink History
Why does this post require moderator attention?
You might want to add some details to your flag. 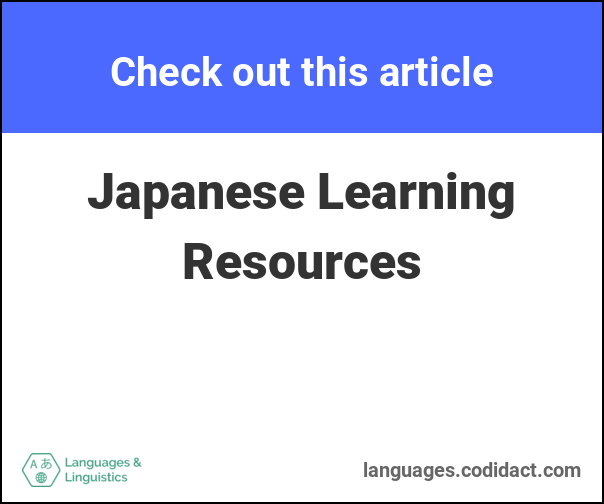