Could special relativity be caused by aliens jamming the Solar System?

A federation of alien spacefaring nations is doing basically the opposite of prime directive: they are jamming the Solar System, preventing us from leaving it.

They are doing so by placing some devices right outside the Solar System, and these are the cause of special relativity and the speed of light problem.

Without jamming, in normal conditions, light speed is instantaneous, and there's no limit to the speed you can achieve.

How pseudo-plausible is that? I can use handwaving of course, but I'd rather use as few as possible.

What other effects might this have? Like nuclear weapons no longer working? (I don't think so, but I'm not sure.)

o0'.‭
1 reputation 1 0 0 0
Permalink History
Why does this post require moderator attention?
You might want to add some details to your flag.
Why should this post be closed?
+0
−0

As L.Dutch pointed out, this would violate the Copernican principle, which essentially states that there's nothing special about observing the universe from any one place. Granted, this is not easy to test, as we humans only sit in one tiny portion of the cosmos. However, it's possible that the Copernican principle is incorrect, and tests have been devised and, in some cases, carried out:

. . . and so on and so forth. Most of these are not related to the problem at hand, but any positive result would indicate that the Copernican principle may be wrong. It's still quite possible that this is the case. I don't think many astronomers subscribe to that view, but it's not yet out of the question.

I'm going to stick to the cosmological effects of this sort of change, and what we'd see on Earth. The immediate consequence is that the night sky would, for a short while, turn mostly black.

Consider two photons from a distant star, traveling towards Earth. One is emitted just before the jamming begins, and therefore reaches Earth instantaneously. The other is emitted just after the jamming begins; it travels instantaneously to the edge of the Solar System, but then takes a time $\tau=r/c$ to reach Earth, where $r$ is the radius of the jamming region. The Solar System is large (the Oort Cloud is arguably a light-year or two in radius), so it would take about a year or two for the second photon - or any other photons emitted just after the jamming began - to reach Earth. But in that intervening time, there would be no stars in the night sky on Earth.

What this means for science, from an observational perspective:

posted over 2 years ago

HDE 226868‭
581 reputation 61 463 76 49
Permalink History
Why does this post require moderator attention?
You might want to add some details to your flag. 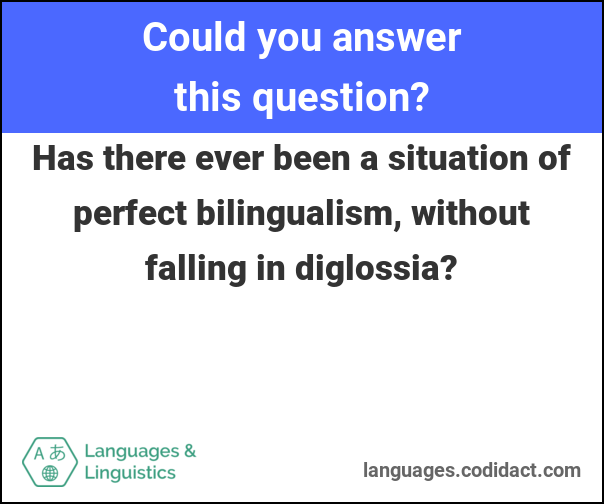